Magnus Group has colossal delight in announcing its upcoming “14th Edition of Global Conference on Catalysis, Chemical Engineering and Technology” scheduled during March 13-15, 2023 in Singapore. The event will be in hybrid format with both onsite and online versions.
The conference will proceed with the theme “Capturing and Exploring Panoramic Perspectives on Catalysis, Chemical Engineering and Technology.”
Chemical engineering has grown in importance over the previous 100 years, expanding its horizons in every aspect of engineering, whether it is manufacturing for industrial expansion or for mankind. To reduce material and processing costs, several research and development efforts have been done at the macro, micro, and nanoscale levels. Academicians, scientists, professors, researchers, chemists, and research scholars will gather this year for the CCET 2023 to share their expertise in Catalysis, Chemical Engineering and associated topics. Several allied fields of chemical engineering have evolved with significant research focus throughout the last century. The summit’s goal is to create a useful platform for universities and enterprises to share ideas and showcase the work of scientists, engineers, educators, and students from around the world. 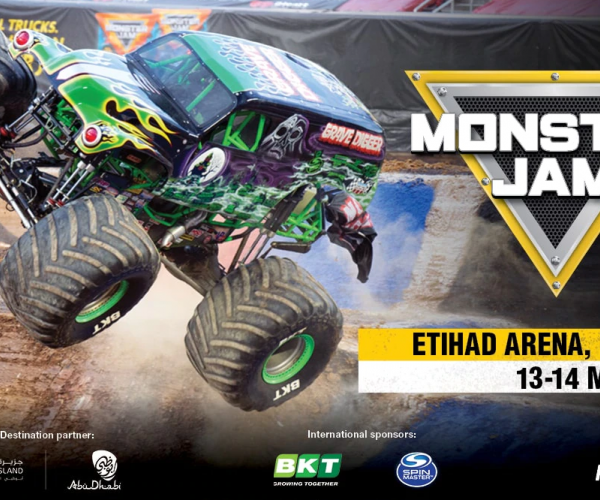 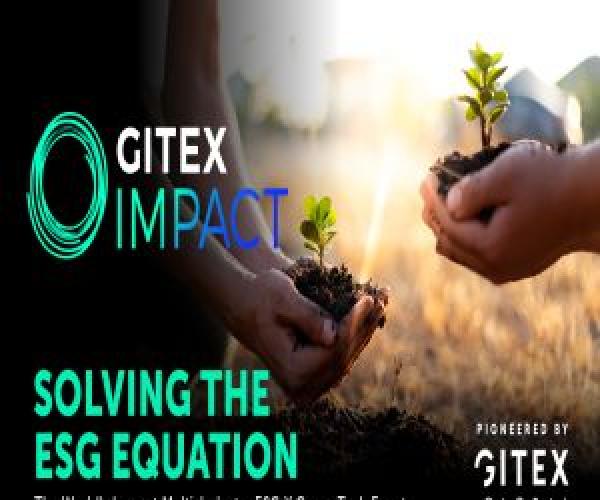 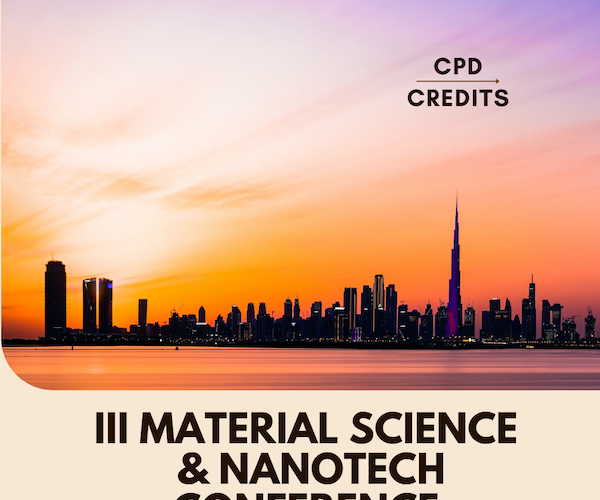 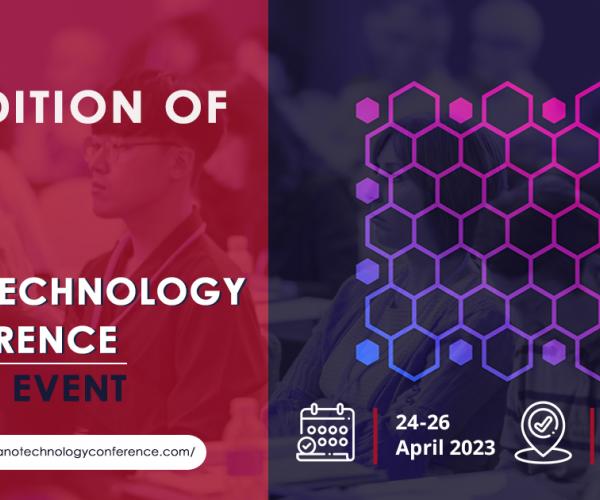 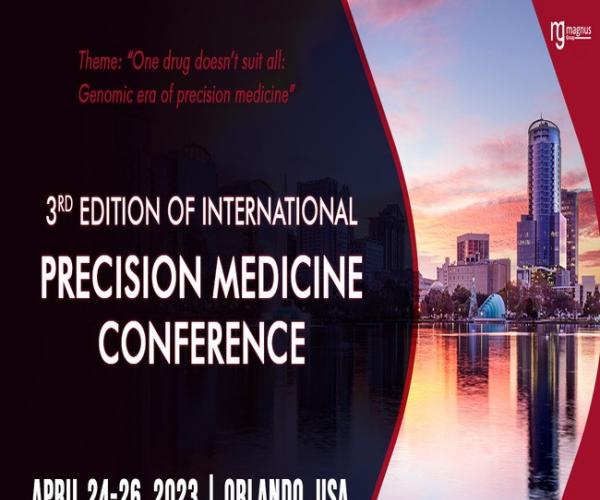 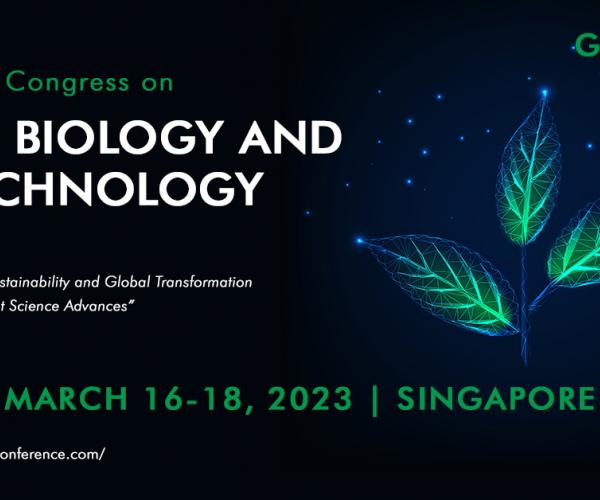 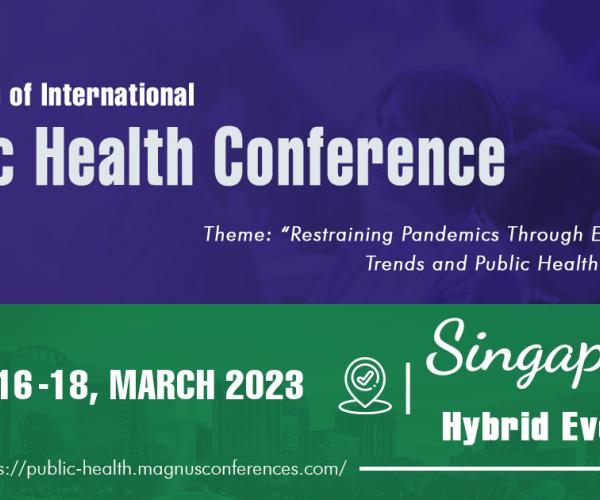 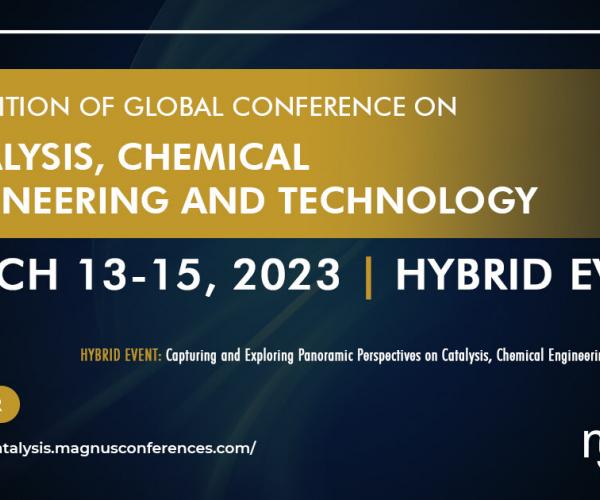 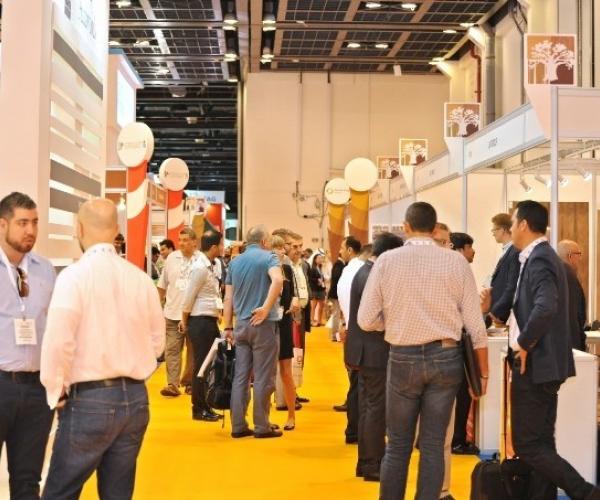