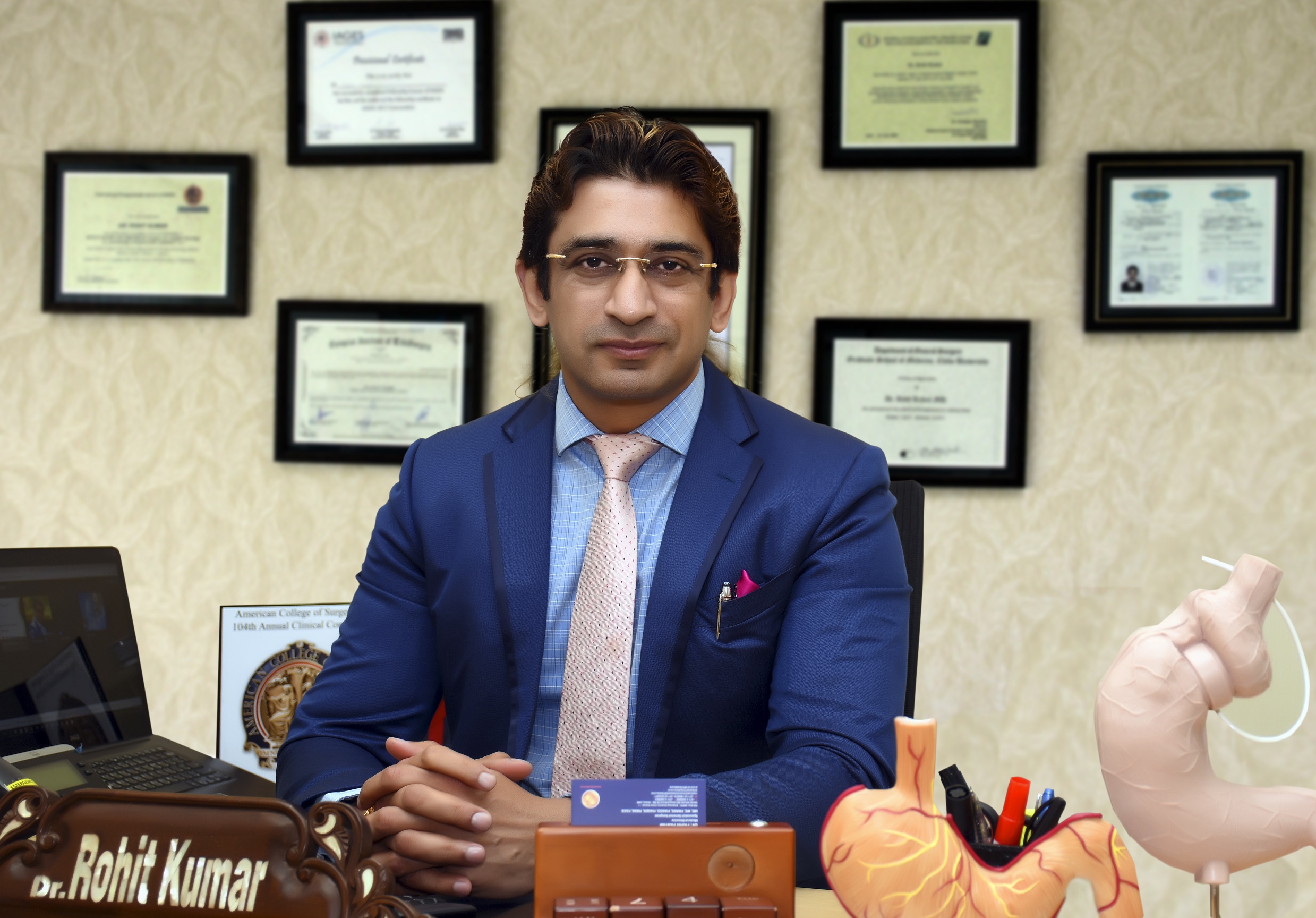 People are apprehensive to get operated on during pregnancy and that is completely understandable because every mother-to-be is concerned about potential harm coming to their unborn child. But in a small minority of cases, it is unavoidable to delay procedure. In this day and age, however, this is no reason to panic because of the advanced techniques and skilled surgeons available for safe treatment. The most common indications of laparoscopy in pregnancy are cholelithiasis, appendicitis, persistent ovarian cyst and adnexal torsion. With the advancement in laparoscopic surgery, its use during pregnancy is becoming more widely accepted and the laparoscope allows the relevant health professionals to make a difficult diagnosis at an early stage if one is willing to let them utilize the revolutionary equipment.

The most common concerns for pregnant women in relation to potential surgery are: miscarriage, premature labor, injury to the uterus, elevation of CO2 (carbon dioxide) levels in the fetus and/or fetal death – the latter proven not to be linked to laparoscopy. These concerns have over time proven to be incorrect as surgical skills have increased, additional experience has been gained and the science has continued to evolve with increasingly sophisticated instrumentation.

Pregnancy should no longer be considered a contraindication to laparoscopic surgery as it can be safely undertaken in pregnant patients in any trimester. All surgeons are skilled in advanced laparoscopic techniques and in surgical obstetrics and there is a strong support structure in place to deal with potential complications.

Hemodynamic changes during laparoscopic surgery in pregnancy are similar to those monitored in people who are not pregnant. The procedure has proven to be safe and reduces hospital admissions and cases of premature labor. Surgical interventions during pregnancy should minimize fetal risk without compromising the health and wellbeing of the mother. A favorable outcome for the pregnant woman and fetus depends on accurate and precise diagnosis with prompt intervention and surgeons must be aware of data regarding differences in techniques used for pregnant patients to optimize outcomes.

Initially, surgeons themselves were reluctant to perform laparoscopic surgeries during pregnancy but technical advancements in laparoscopy have resulted in changes to approach. The major benefits of laparoscopy include lesser uterine manipulation, wide and adequate exposure of the surgical field with fewer adverse obstetric events and fewer analgesic requirement along with early ambulation.

The limiting factor of prime importance is the awareness of one’s own capabilities and limitations. Laparoscopy during pregnancy is now safe with the advancement in knowledge and instrumentation over the years and should and always will be performed with the utmost care by the surgeons. The open laparoscopic approach is also strongly recommended during the second trimester of pregnancy.