Mubadala Tennis Championship: A Guide for Sports Fans in the UAE 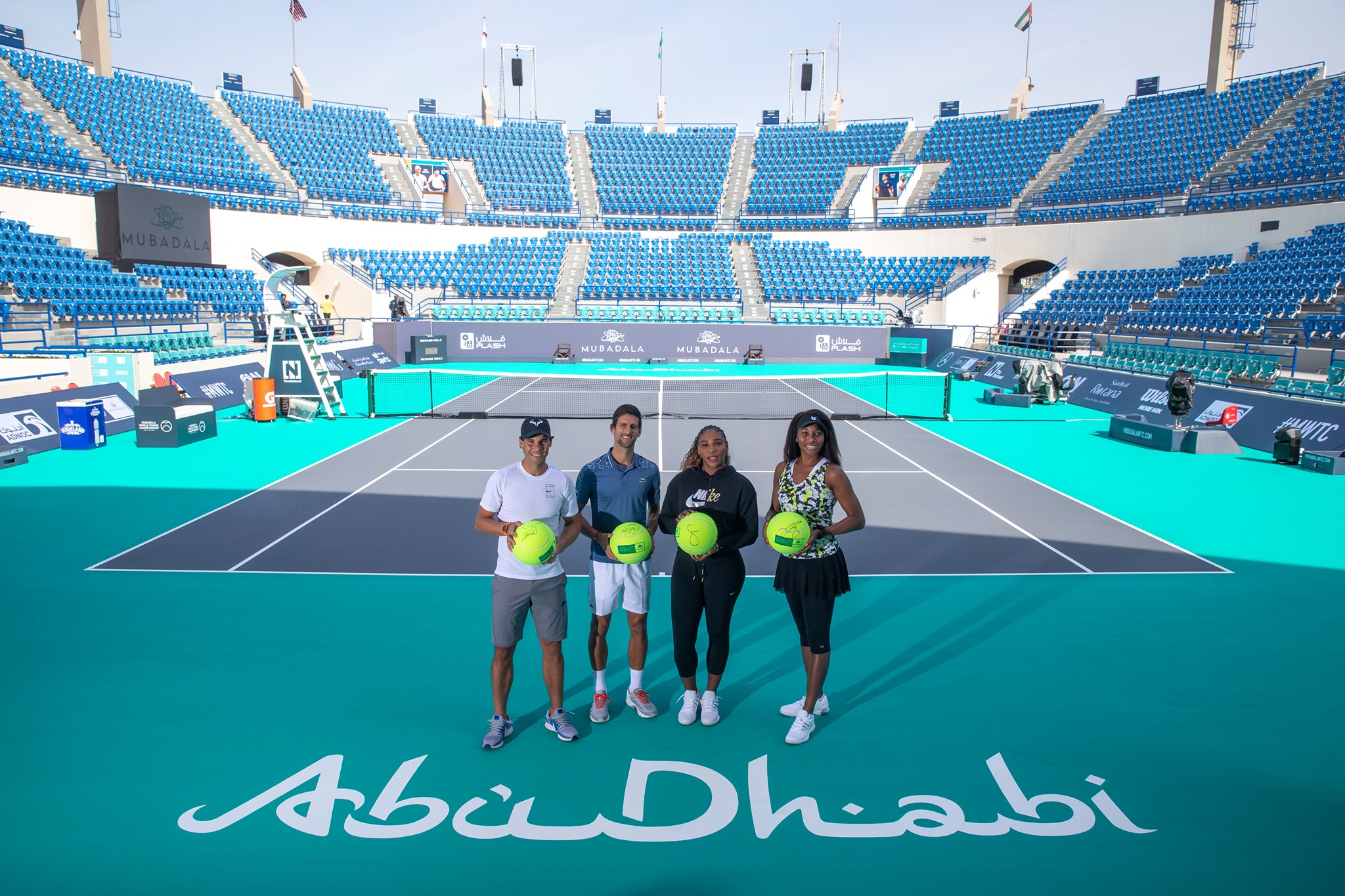 Mubadala Tennis Championship: A Guide for Sports Fans in the UAE

Besides football, tennis is one of the most popular sports played in the United Arab Emirates. In fact, the country has become one of the best playgrounds for athletes and sports enthusiasts around the globe. And proof of this lies in the Mubadala World Tennis Championship (WTC).

Following Formula One, tennis took the spotlight in Abu Dhabi in December 2021 with the three-day event that gathered sports fans from around the world. People rushed to buy Mubadala tennis tickets for the three-day event in the hopes of witnessing history being made in the sport.

This article serves as your practical guide to the Mubadala WTC, which covers the competition, the players, and the match results of the exhibition tournament held from December 16 to December 18, 2021.

As an exhibition tournament, the event is not part of the official worldwide competition that affects the players' global ranking in tennis. Instead, it is intended to showcase the skills of the top players in the sport. Mubadala WTC also served as a warm-up event for the upcoming 2022 ATP Tour in July 2022.

Played in a knockout format, the competition granted $250,000 in prize money to whoever reigns supreme, made possible by all who participated in the Mubadala tennis sponsorship.

The 2021 Mubadala WTC features eight outstanding players — six male and two female – all internationally recognized in the world of tennis. These players are champions in their own right, with some even becoming a household name to those familiar with the sport.

Read on to learn important facts about the players and who emerged victorious during the 2021 Mubadala World Tennis Championship games.

Ons Jabeur is one of two women who joined the 2021 Mubadala WTC.

Ranked 10th on the World Tennis Association (WTA) scoreboard, Jabeur is a 27-year-old right-handed player from Tunisia who replaced British tennis star Emma Raducanu for the match. She holds one singles title from Birmingham in 2021 and made it to the finals for doubles with Ellen Perez in the same tournament.

Here are some of her official stats:

Opposing Ons Jabeur on the other side of the court is Olympic Gold Medalist Belinda Bencic, a 24-year-old right-handed player from Switzerland.

Ranked 23rd in the WTA records, Bencic held four singles titles in her entire career, including an Olympics gold in 2019. She’s played in numerous tournaments across the world and won a few doubles matches in the process.

Here are some of her stats:

Five-time champion Rafael Nadal also joined the Mubadala championships, bringing his reputation as the greatest clay-court tennis player of the generation into the array.

Ranked 6th by the Association of Tennis Professionals (ATP) Tour, Nadal is a 13-time French Open champion and is deemed as one of the biggest draws in tennis (according to Forbes).

The 35-year-old left-handed player opened his own tennis academy in his hometown in Spain and continues to inspire as he tries to bounce back from his short-lived 2021 season due to a rare foot condition. He has gained 88 titles throughout his entire career.

Here are some of Nadal’s stats:

Also joining the Mubadala WTC is Andrey Rublev, who ranked 5th in the ATP scoreboard as of September 2021.

Dubbed as the “master with a racket” by the New York Times, he has risen in the ranks of the greats quickly from being in the Top 20 in just over a year.

With a win rate of 64 percent during his entire professional-level records, the 24-year-old Russian tennis player positioned himself as a tennis player to watch out for after taking the championship trophy in the 2021 Mubadala exhibition tournament.

Below are his other stats:

Denis Shapovalov, a Wimbledon semi-finalist from the Bahamas, also competed at the Mubadala WTC.

Currently ranked 12th in men’s singles in the US Open and 14th in the ATP scorecard, the 22-year-old Canadian tennis player beat Rafael Nadal for third place at the Abu Dhabi sporting event.

Here are some of his stats:

Also added to the array of top tennis athletes at Mubadala WTC is 24-year-old Taylor Fritz. Ranked 23rd in the world, the American player has been playing tennis since he was two years old. He has since developed a preference for hard and grass courts.

In a few years, Fritz has honed his craft and earned the Eastbourne (Outdoor/Grass) singles title, with a win rate of 59 percent during his entire career. Adding to his growing number of achievements, the California-born tennis player emerged victorious against Dan Evans for the fifth-place playoff at the Mubadala tournament.

Ranking 25th on the ATP scoreboard, the 31-year-old British player suffered a loss during the fifth-place playoffs after he was bested by Andy Murray during the elimination rounds of the Mubadala WTC competition.

His record is as follows:

Last but certainly not the least of the all-star Mubadala WTC participants is three-time Grand Slam Champion Andy Murray.

One year after turning pro, the 34-year-old Scottish player earned his first ATP title during the SAP Open in 2006. At Mubadala WTC, Murray showed why he became a Double Olympic Gold Medalist as he beat Dan Evans and Rafael Nadal to make the final three.

Here are some of his stats:

While considered a warm-up for the upcoming season, the 2021 Mubadala World Tennis Championship has definitely become one of the best events showcasing talented tennis players from all around the world. Gear up for the break point and brush up on your knowledge about the top personalities to watch out for in the upcoming season and future editions of Mubadala. 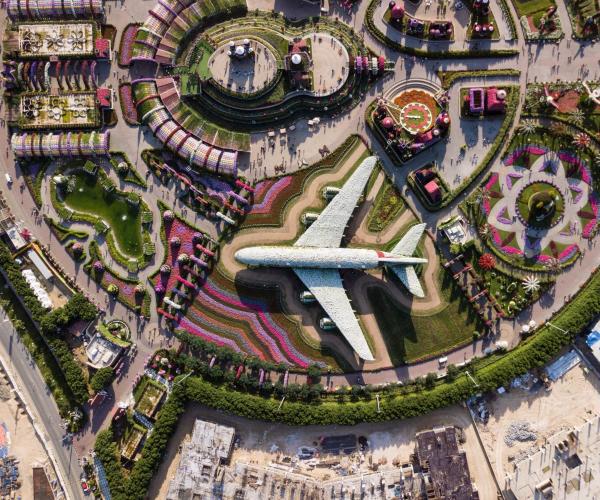 DUBAI MIRACLE GARDEN: THE MOST ROMANTIC PLACE TO PROPOSE 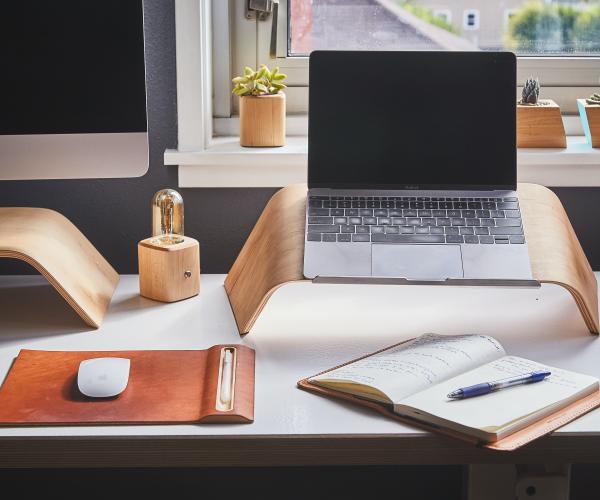 7 Things You Need to Start a Remote Career: Your Complete Work-from-Home Checklist 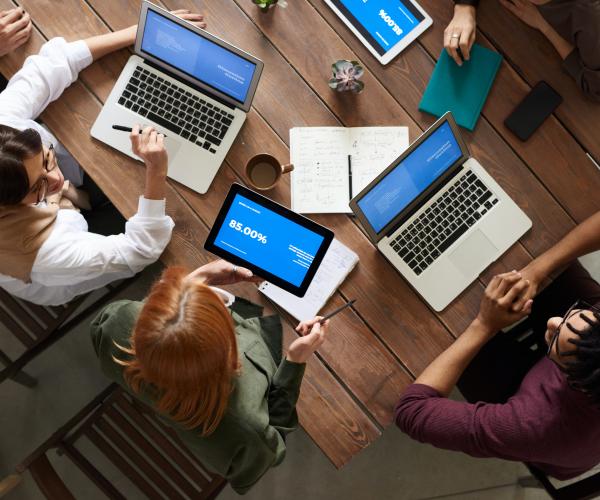 Top jobs in the UAE 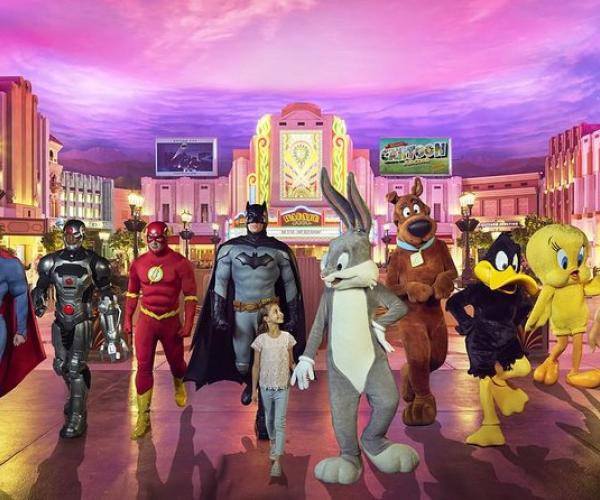 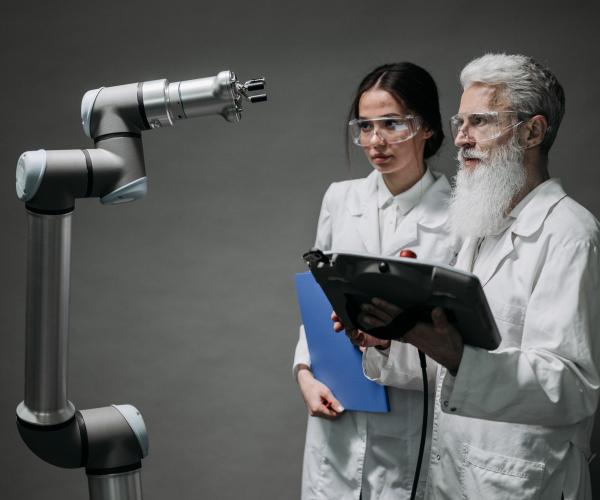 4 Reasons to Use Tech Staffing Services to Fill Open Roles 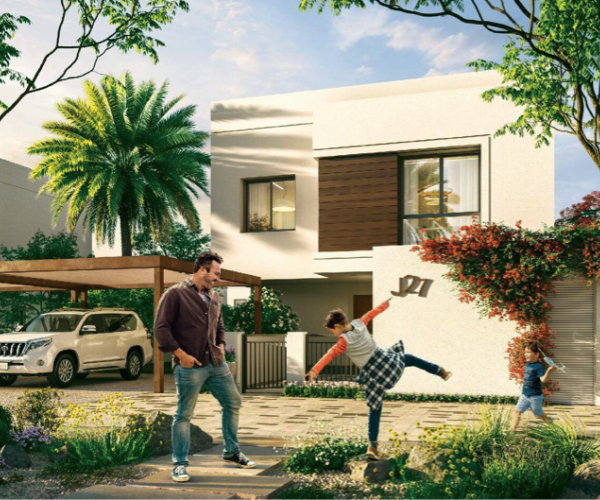 DUBAI MIRACLE GARDEN: THE MOST ROMANTIC PLACE TO PROPOSE

Whether one wants an extravagant affair or just a private intimate experience, an engagement is…

7 Things You Need to Start a Remote Career: Your

Top jobs in the UAE

The UAE is one of the fastest-growing economies in the world. It has a GDP growth rate of five percent,…

4 Reasons to Use Tech Staffing Services to Fill Open Roles

Suppose you need to fill technology roles in your company in Dubai. You need a Java developer, a…

There are many factors to consider when buying or renting a home for a family. For example, for working…

Things to Pack Along When You Travel During the Pandemic

With COVID-19 vaccines becoming widely available and travel restrictions throughout the world loosening,…

Guide to buying real estate in Dubai in 2021

Car Rental: An Experience To Enjoy