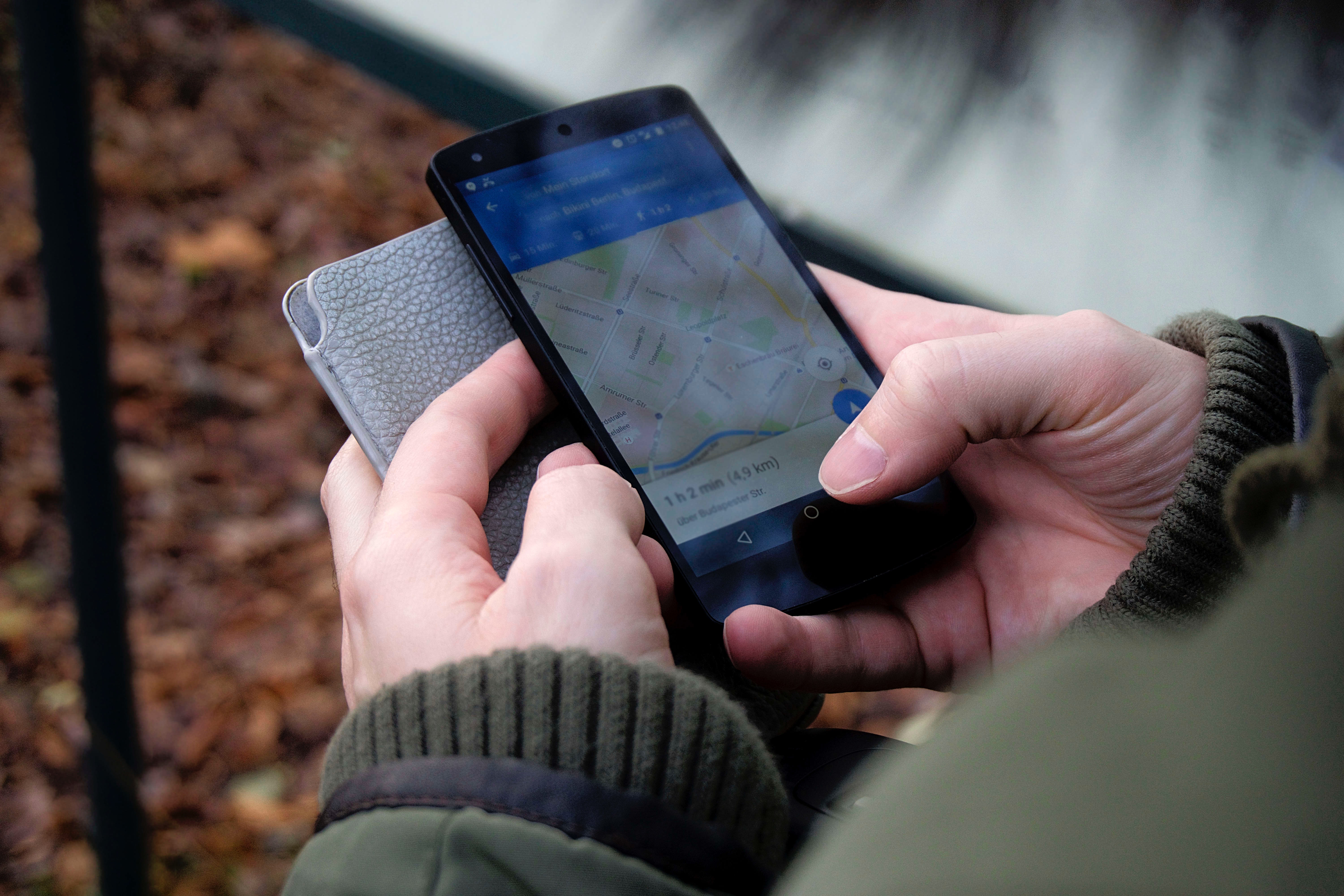 A Dubai-based businessman has revealed ambitious plans to take on WhatsApp, Snapchat, and the many other popular messaging platforms that are currently on the market. Having already been granted the right to offer video calls from telecom operator Du, Balvinder Singh Sahni now has his sights set on global expansion.

Having invested Dh400 million into the business responsible for Yzer – a voice, video, and data messaging platform – Mr. Sahni holds a 10 percent stake in the venture, which has only recently gone live.

Despite the app’s comparative newness, the entrepreneur maintains that its unique features, including an instant machine translation engine, make it a worthy competitor for taking on the big guns in an already crowded sector.

The rights to offer video calls

Developed by Alibek Issaev, the Yzer app can currently be purchased from both the Google and Apple stores. Having already been granted video calling rights by telecom operator Du, it is expected that the group behind it will soon come to the same deal with services provider Etisalat.

Partnerships with such operators should go a long way toward gaining the attention of consumers and earning the messaging platform an instantaneous user base within the United Arab Emirates.

Those working behind the scenes suggest that this video call element will play a big part in shaping the future success of the app, with Mr. Sahni stating: “I think video will be a decisive factor. This is my first exposure into the app/tech world, and I wouldn’t have done it if I didn’t believe there were prospects to grow.”

Mr. Sahni is renowned for his financial prowess, having made large amounts of money across a number of different industries. With a seemingly keen nose for profitable prospects, his intuition has paid off many times before.

Certainly, the messaging platform does have one particularly noteworthy feature for those interested in video calling, which is sure to cement its popularity: it does not require a virtual private network (VPN) in order to work in Dubai.

However, while this in itself is great news, accessing the wide range of content sent via messaging apps is still wholly reliant on VPNs, which are currently the only way for Dubai citizens to circumvent the country's strict censorship rules and access blocked sites anonymously. These include competitors Skype, WhatsApp and Viber, as explained by an article which details the best VPN in UAE  to use.

Ywer will soon benefit an even wider range of users, with the company planning to collaborate with other telecom operators across the Gulf in hopes of securing the rights to offer video facilities to individuals across the region.

According to Mr. Sahni, the Yzer app has one feature in particular that will help it stand out from the crowd: its instant translation engine. Purporting to take messaging platforms to a new level, he suggests that this could be an invaluable tool in supporting cross-cultural partnerships and international business deals.

As it stands, Yzer is able to provide translation services for 17 different languages, with an additional eight tongues set to be added in the near future. This means users can receive messages in everything from Chinese to Hindi and expect an immediate and perfect translation into English or another dialect.

This is not Yzer’s only major selling point, however, with the app’s developers claiming that it is filled with unique and original features that will earn it an audience inside the United Arab Emirates but also further afield too.

Although plans to compete with WhatsApp and Snapchat may, on the surface, seem ambitious, it’s only fair to acknowledge the lengths that Yzer’s creators have gone to to set it apart from its competitors.

This includes, in addition to its unique translation surface, plans to offer in-app payment options. While similar business models are already in play in China, we have not yet seen this sort of setup beyond its borders. Admittedly, WhatsApp has revealed similar plans, but these have yet to come to fruition, leaving a potentially lucrative space for Yzer to fill in the messaging platform market.

It is this slew of user-friendly features that Mr. Sahni believes will set Yzer apart, but this is not all the team behind the app say it has to offer. Security is also taken very seriously, which is likely to prove hugely appealing to those considering switching.

Multipurpose apps: the next generation

According to experts, this combination of multiple in-built features and a commitment to user safety could make Yzer a very popular product indeed. With an oft-repeated argument that multipurpose apps represent the future of the sector, this novel messaging platform certainly fills the bill for what consumers supposedly want.

The reason for this change in preference is, apparently, because users are increasingly looking to streamline the smartphone experience. No longer content to have numerous apps clogging up their home screens, industry sources say that they desire to have everything they need in one place – a theory that Chinese tech giants have already put into practice.

As Mr. Sahni concludes: “Messaging platforms are getting to be far more than just sending messages.”